Walter Chapman, 23 years, one of ten Protestant workmen who died in the variously called Whitecross Massacre / Kingsmill Massacre. They were machine gunned by a group calling itself the Republican Action Force. They died beside the minibus in which they were travelling from work. The Republican Action Force has always been considered a flag of convenience for the Provisional IRA who it is assumed carried out the shooting in reprisal for the killing of members of two Roman Catholic families a dew days earlier. 197601060019.

Please see my full Terms and Conditions of Use at https://www.images4media.com/p/terms-conditions - it is IMPORTANT that you familiarise yourself with them.

Images used online incur an additional cost. This cost should be agreed in writing in advance. Online images must be visibly watermarked i.e. © Victor Patterson or that of the named photographer within the body of the image. The original metadata must not be deleted from images used online.

This image is only available for the use of the download recipient i.e. television station, newspaper, magazine, book publisher, etc, and must not be passed on to a third party. It is also downloaded on condition that each and every usage is notified within 7 days to victorpattersonbelfast@gmail.com.

The right of Victor Patterson (or the named photographer) to be identified as the author is asserted in accordance with The Copyright Designs And Patents Act (1988). All moral rights are asserted. 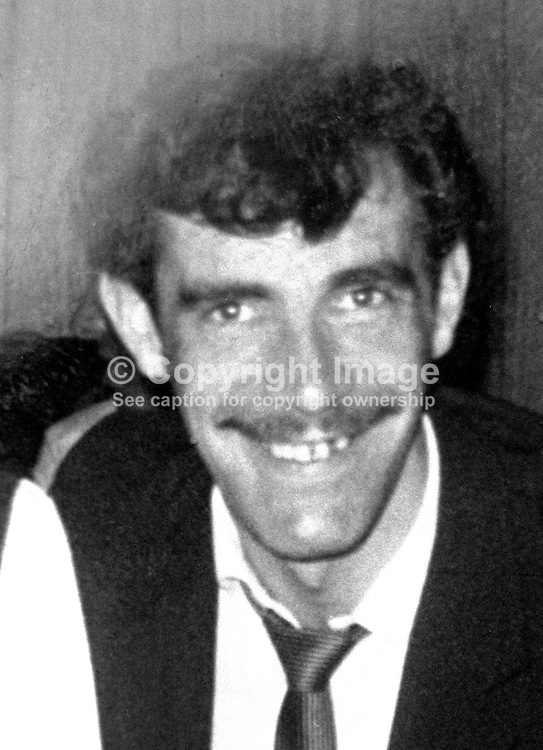