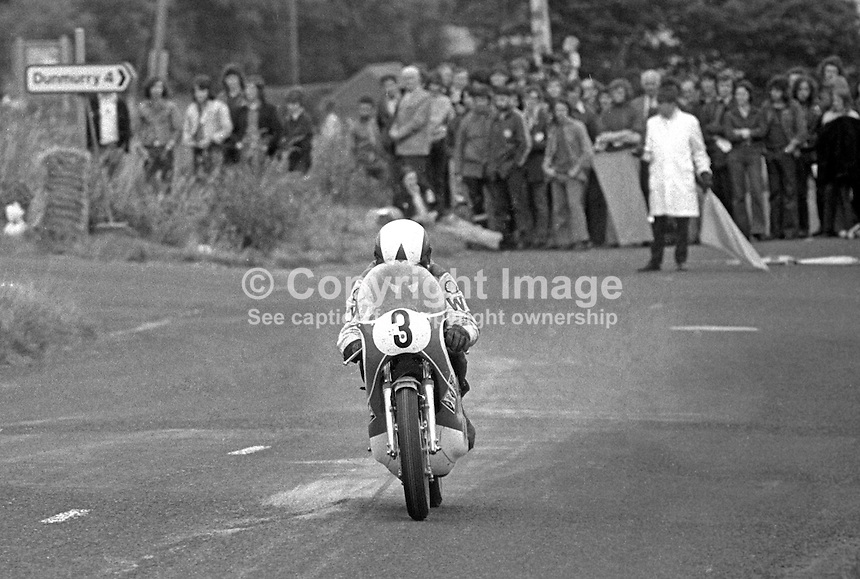 IMPORTANT: Please see my Terms and Conditions of Use at www.victorpatterson.com

It is IMPORTANT that you familiarise yourself with them. They are available on my website.

This image is only available for the use of the named download recipient i.e. television station, newspaper, magazine, book publisher, etc, and must not be passed on to any third party. It is also downloaded on condition that each and every future usage is notified within 7 days to victorpatterson@me.com
« less